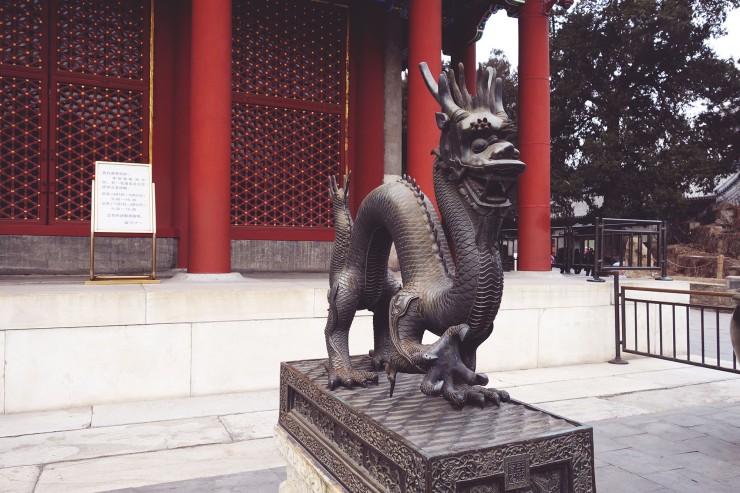 I wanted to post my Sakura adventures first, as they would actually be somewhat on time/in canon with my real life. But it turns out that I took far too many photos and I have very little motivation to go through them and correct them.

So I will blog about my China adventures instead. One day I will be more professional I promise hahaha.

Anyways, I had been to Beijing when I was younger already, during which I visited most of the typical tourist destinations. The Summer Palace, however, I hadn’t been to yet.

As usual, the official weather forecast was ‘haze’, which is code for ‘pollution’.

But even under the sunless winter sky and endless pale smog, the traditional structures were amazing. 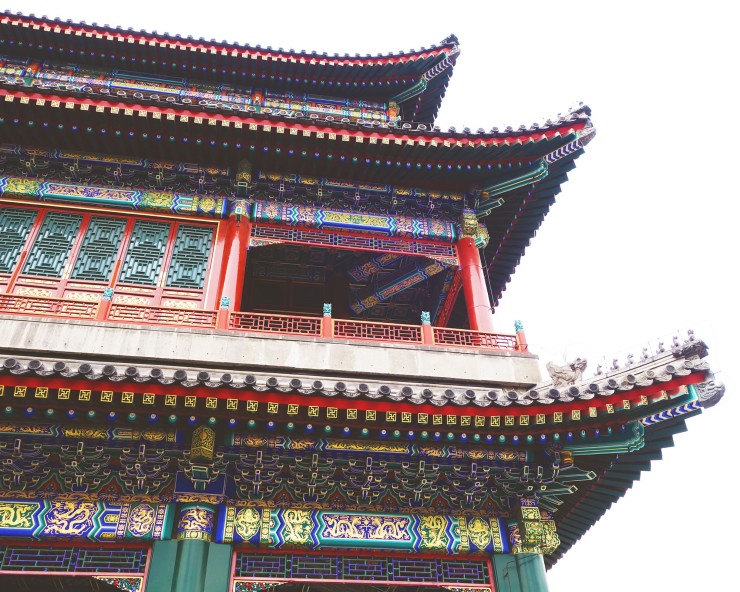 An ancient stage for the Emperor, the Imperial family, nobles, etc.

As a foreign born Chinese, seeing the extraordinarily intricate designs, paintings, patterns and constructions throughout the Summer Palace in real life honestly made me so proud of my cultural heritage. It seemed almost impossible that such technical could exist dynasties ago.

But at the same time, I sometimes see things in the present day society (mostly the bad habits and actions of old aunties from the mainland) that makes me feel ashamed of what a once rich and proud culture has become. 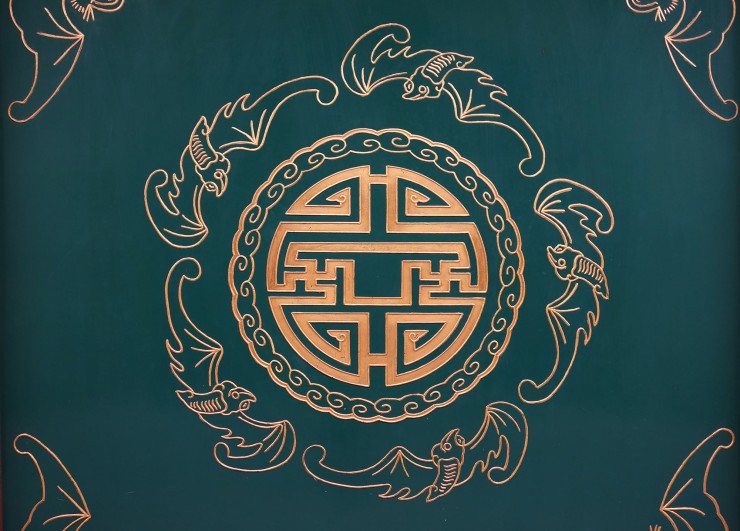 Every surface has something special about it. I love how so many unique patterns and bold colours could still be brought together to create a rich, somewhat intimidating, yet harmonious structure. In a way that’s what China should be. Different cultures from different provinces coming together to make a ‘people’s republic’. Ideally at least… 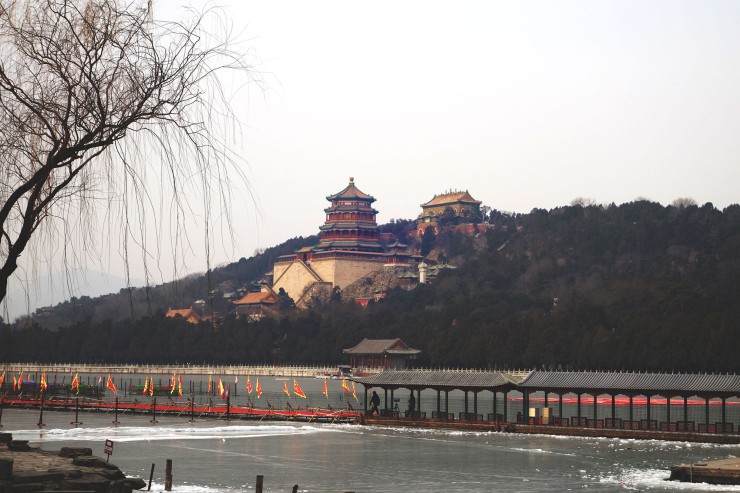 I have to admit, part of the reason why I wanted to go was to go ice skate on the lake where the final fight scene happens in Lao Pao Er (Mr Six). But it turned out that ice skating wasn’t a thing at the Summer Palace so I was v v disappointed.

Disappointment I soon forgot about when the a brief ray of sunlight cast such soft romantic shadows in this wooden pagoda.

It really was the perfect setting for a romantic date or something from a typical period drama hahaha. 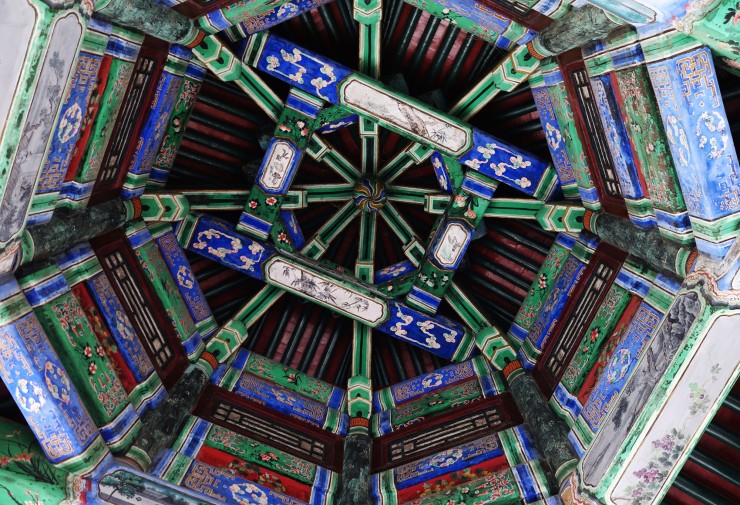 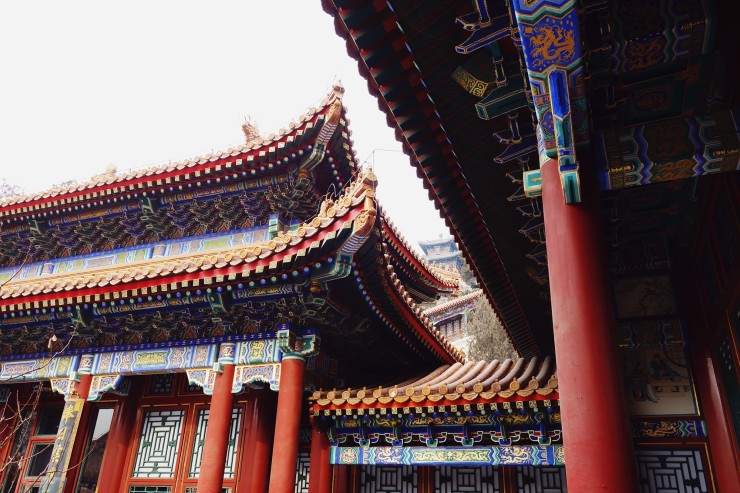 Inside the actual palace part of the summer palace 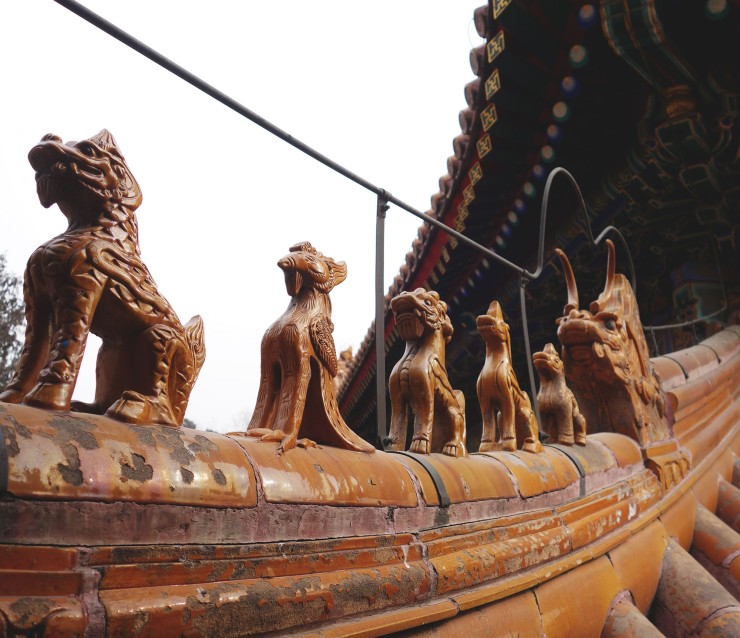 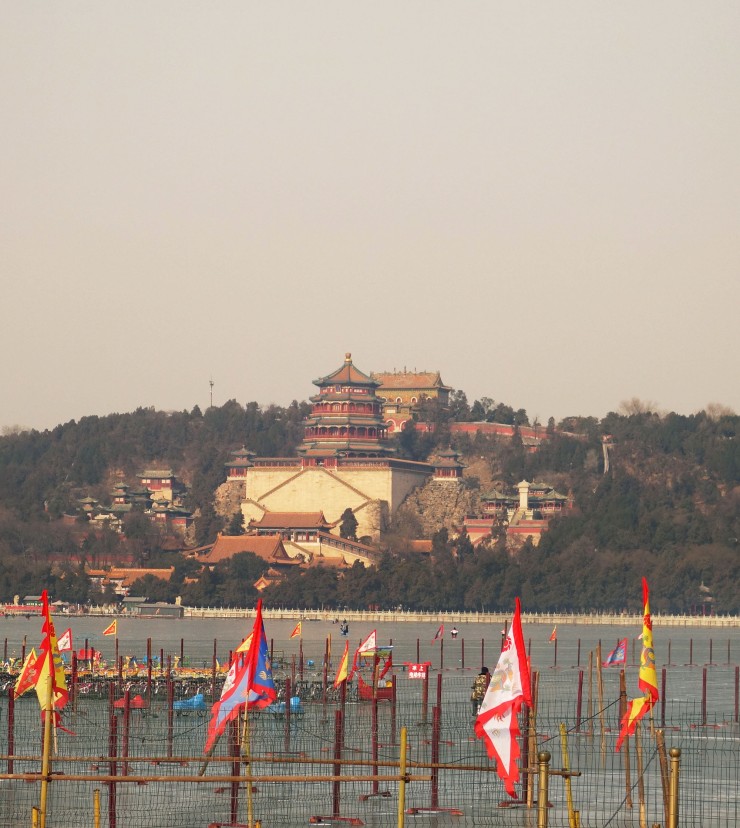 I want to visit the Summer Palace in Summer at some point in my life… but at the same time I don’t want to face the crowds ;A;

Literally my favourite thing about travelling in winter is the comparative lack of people. 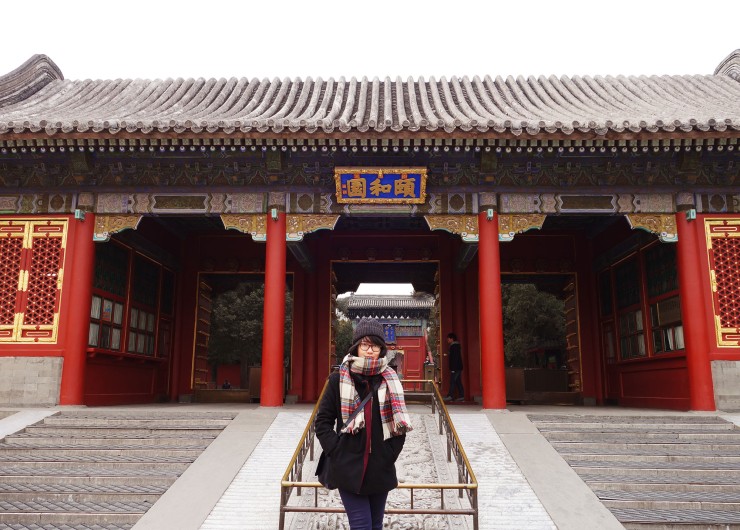 But its fucking cold.

More China posts throughout the week !  Hopefully by the time I’m done with China, I will have my sakura diaries ready hahaha.